TeleSummit Event: YOU are INVITED to be BRILLIANT !!.

Taking a date to the movies may seem inexpensive, but people are often surprised by how much money is shelled out after purchasing tickets. With “no outside food or drink” signs hanging from the walls, people go straight to the concession stand. While this may seem like the only option, many moviegoers turn to sneaking their own food and drinks into theaters.

According to a recent Harris study, six in ten Americans, 58 percent, have admitted to sneaking their own brand of department store concessions into the movies in order to dodge the theatres high prices.

At the Malco Paradiso Cinema, a small popcorn, small drink and admission costs $17.25.

According to Kierra Myart, a junior psychology major, bringing outside snacks to the movies is essential to avoiding an empty wallet.

At grocery stores, getting twice as much food and snacks for a movie date is easier because they often sell everything in packs. Since they buy in bulk, the markup is less than a theater that is dependent on individual candy, popcorn and soda sales.

Concession stand candy is often $2.50 to $3 more than in stores such as Wal-Mart, Walgreens and Dollar Tree.

As a careful food hauler, Myart believes there is an art to sneaking food into films. She said the key is to have a sizable bag that is able to conceal all of the snacks while also keeping the contents safe. Good lining is necessary to keep theater employees from seeing the outline of a soda can, the crackling of a crunchy bag of chips or the rustling of candies bouncing together in a box.

The secret, according to Myart, is to open the bag of chips prior to putting it in your purse. Allowing the air to leave the bag makes room for other dining supplies in the purse such as napkins or plasticware, depending on the meal one is smuggling.

According to Maurice Owens, the manager of the Malco Paradiso Cinema, the staff is aware that people sneak food into movies, but sometimes, it is not until the movie is over that the remainder of the forbidden food and drinks are discovered.

“We don’t catch people too often,” Owens said. “But it happens.”

For Gisselly Soto, a senior criminal justice and Spanish double major at the U of M, sneaking food and drinks into a movie is a common occurrence. On most occasions, theater employees never check her purse.

“Its very easy to do,” Soto said. “I never have problems bringing food in.”

According to Owens, when an employee does find a patron with outside snacks, the consequences are slim to none.

“We just ask that they take it back to the car or throw it away,” Owens said.

With the satchel – commonly deemed “man purse” – always being an option, men tend to have to be more creative in order to sneak their food into a movie theater.

According to Soto, she makes her boyfriend wear a large jacket with many pockets. While it may look odd during the summer, it efficiently gets the job done.

“Sometimes I don’t want to carry my purse,” she said. “So, I make my boyfriend put some chips or something in his jacket. He holds it with his hands in his pockets.” 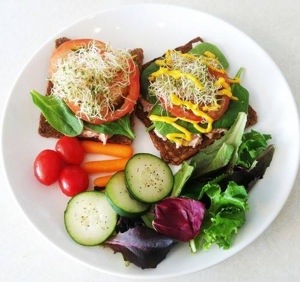 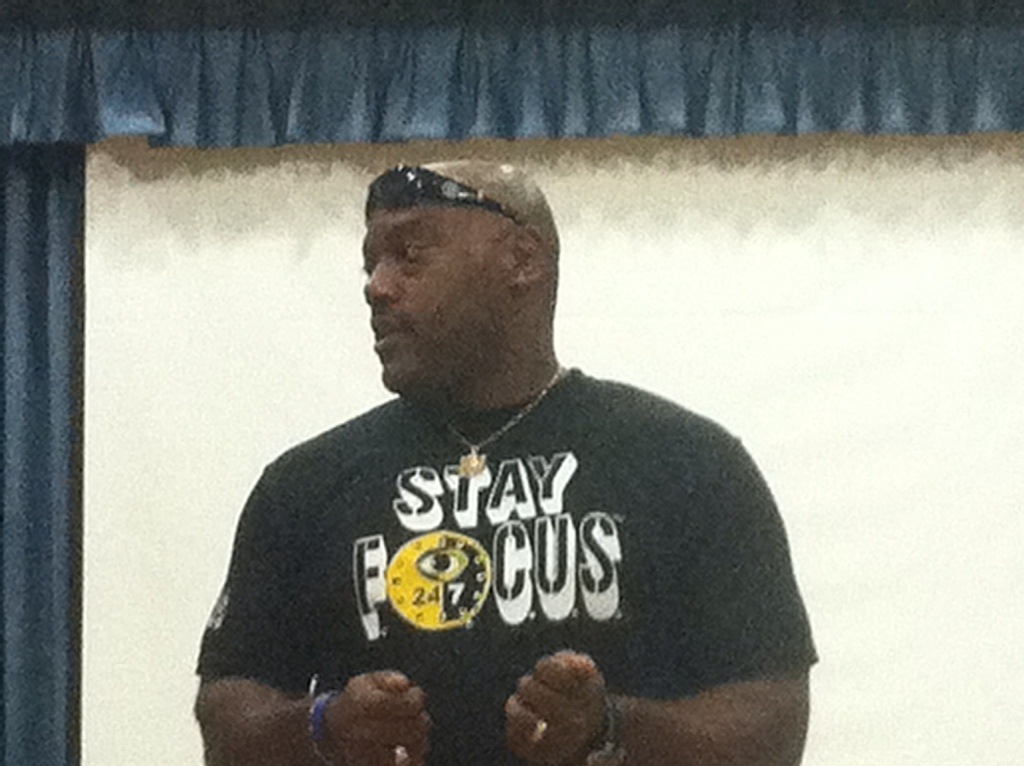 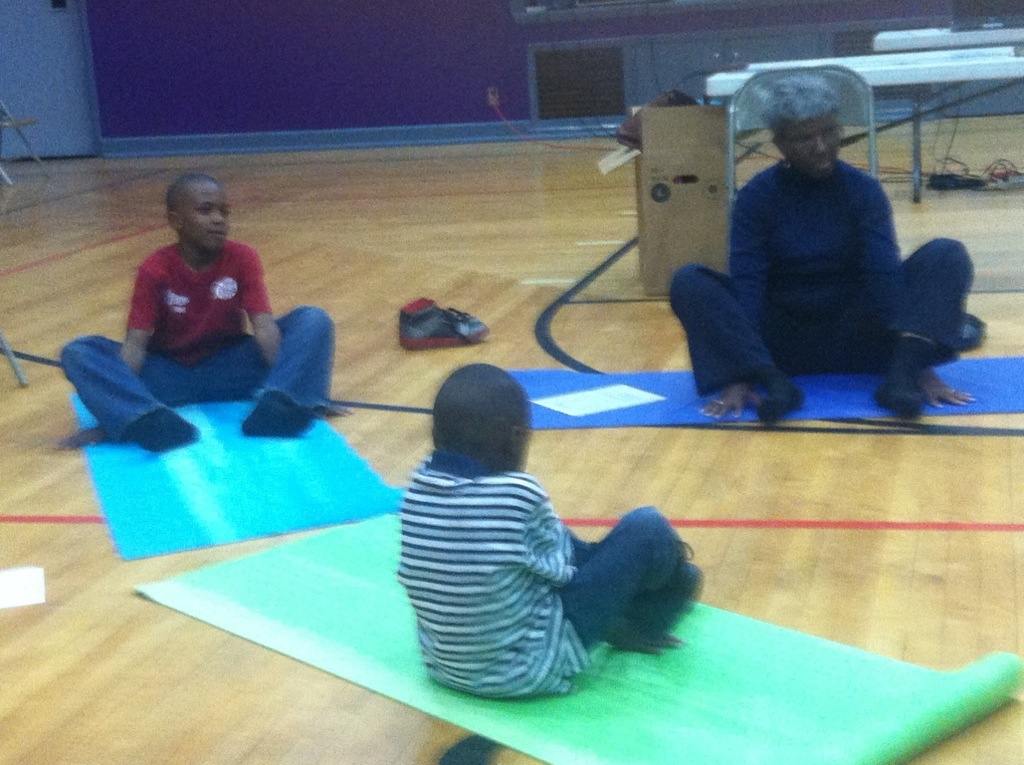 Here are a few pics from the Family Health Fair. I had a table set up with a variety of healthy food items to eat in exchange for what we usually eat. Some of items were:
Healthy chocolate Cake for all to taste
Cocao powder
Coconut oil
Extra Virgin Olive Oil
Coconut Palm sugar
Almond milk
Steel cut oats

I had a list for those who wanted to receive the recipe for the cake and
“7 Simple Substitutes for Healthy
Eating” and a green smoothie recipe, if you want this special report email me at
glendamthomas@gmail.con Subject: 7 Simple Substitutes…

Jim Yarbrough a former NFL player stopped by to encourage us to take care of our bodies. He shared his journey from being fully engaged in working on his body everyday to retirement.

Dorothy Stevens is a certified Yoga instructor. She did a series of yoga exercises Ruth the adults and children who attended! It was fun and rejuvenating!

Debora Gordon RN and I were on hand answer questions about food and eating!

We had lots of fun ! 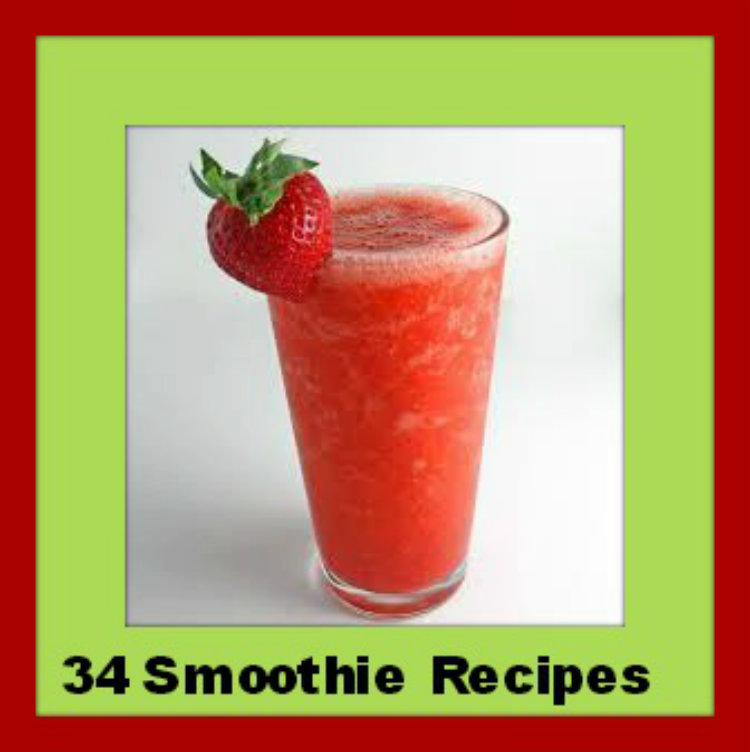